In Phase 1, which was completed in 2007, a two-building classroom facility was constructed over new subterranean parking. Featured are 31 classrooms, a library, and 25,000 square feet of educational space. The designer was Martinez + Cutrie Architects; the project value was $21.5 million.

Phase 2 consists of a 1,200-seat gymnasium building totaling 51,000 square feet, including a wrestling facility, student activity facilities, lockers, and training/coaching offices. Scheduled for completion in March 2017 and valued at $25 million, the architect is Domusstudio.

Hydranautics utilized B&G Consultants to perform a pre-lease analysis of three buildings under consideration for their new manufacturing facility.

In the role of construction manager for the San Diego Unified Port Districts Lindbergh Field remodel, B&G Consultants efforts have resulted in change order cost reductions of over

The Board of directors for La Jolla Institute for Allergy and Immunology approved B&G Consultants no-frill budget for their new research facility with a strong admonishment that cost overruns would not be tolerated.

San Diego Gas & Electric has relied upon B&G Consultants as their construction manager for a dozen projects over nearly a decade. 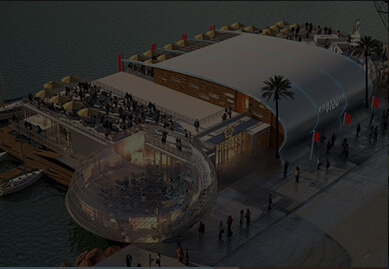 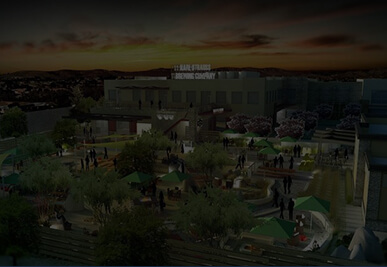 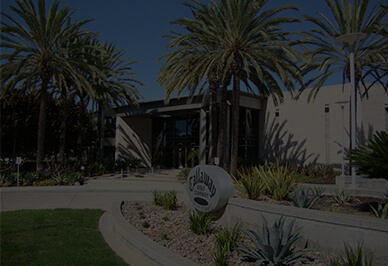 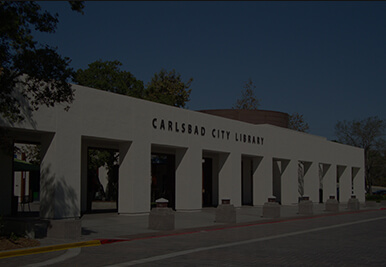 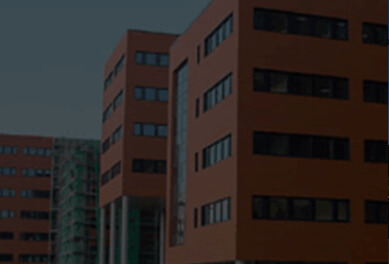 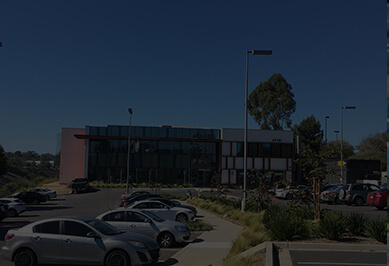 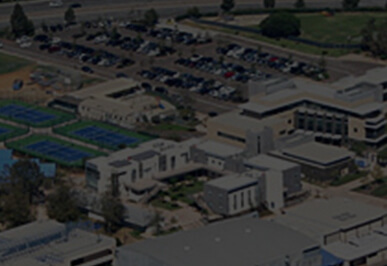 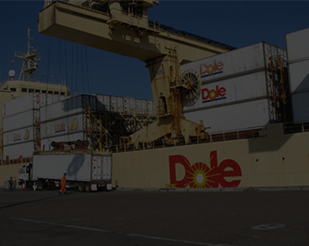 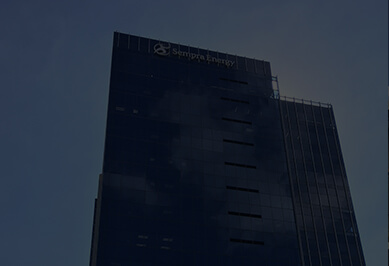 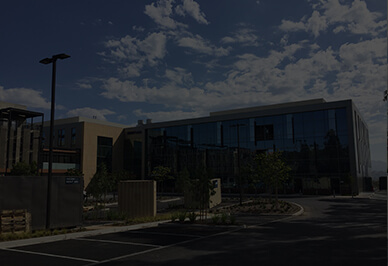 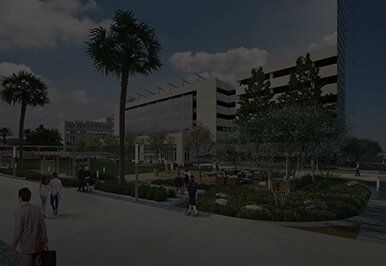 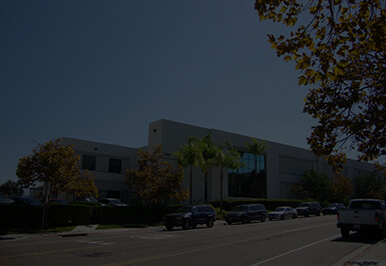